Description:
The adventure begins in the deep sides of the space! You can play the game which is developed by using both retro gaming graphics and new HTML5 gaming technology either single player or two player by picking one of the game modes from "Campaign", "Battle vs CPU" or "Player vs Player". While playing against CPU, you can define the map as "SPACE" or "Maze Map". Besides, you can pick the time in the game modes as "Survival" or "Death Match. You should protect your space ship from "Space Trap" guns. Your ship by collecting power-ups and new guns. You can follow your position from the mini map which is located in the game bar. 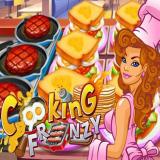 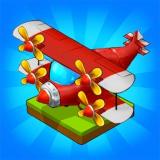 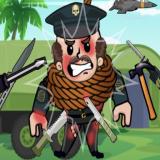 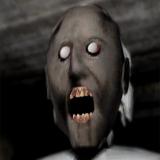 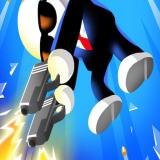 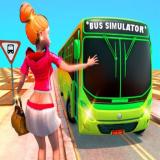 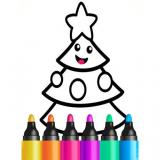 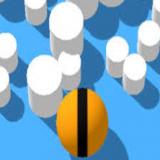 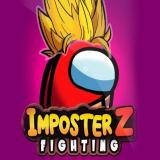 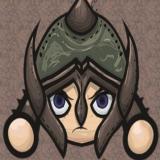 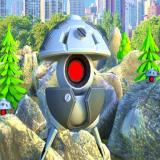 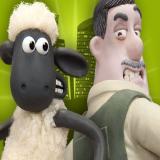