Description:
Castel Wars is a retro-pixel tower war / defense game that can be played for two player. You can build small bricks to escape or catch the opponent in the game. You can inflict more damage on the opponent by using the catapult in your tower. You can get new weapons and bullets from the mysterious hero who flies above with balloons and occasionally drops bonuses. If you get stuck, throw your sword by pressing the action button and get rid of the opponent! 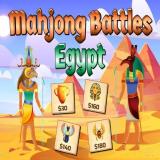 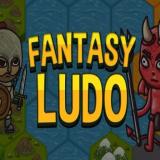 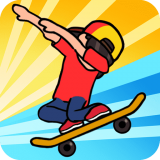 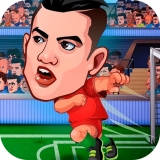 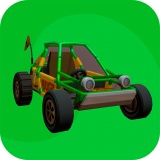 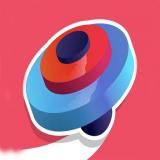 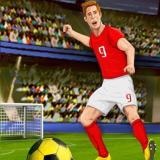 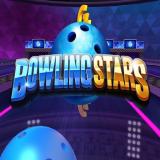 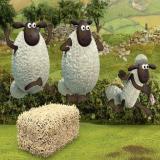 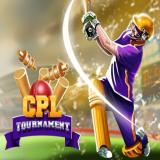 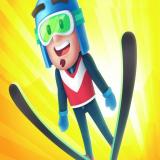 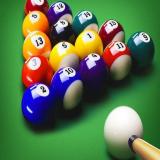